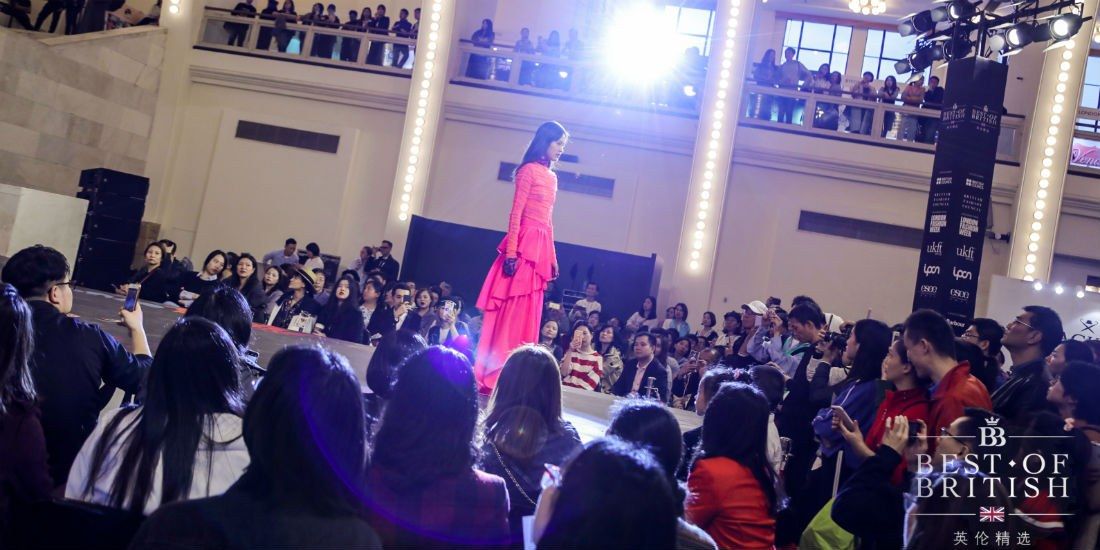 Best of British is China’s largest ever showcase of British excellence.

Well known Chefs showed off their skills at the Taste of Britain Theatre, and Wimbledon Tennis Championships gave visitors a taste of British tennis heritage.  Screenings of critically-acclaimed British films and musicals added cultural excellence to this world class l festival with the Phantom of the Opera, Macbeth presented by the Royal Shakespeare Company, Alice’s Adventures in Wonderland from the Royal Opera House & Royal Ballet, plus award winning films from the China-UK Film Festival.  Over 40 live performances included Stomp!, classic Ballet and leading lady Li-Tong Hsu topped things off with performances from the Andrew Lloyd Webber musical Tell Me on a Sunday, coming soon to Shanghai.

All in all the show was a great day out for both the B2B community and Chinese high society, who basked in this abundant celebration of Britishness.  More information www.thebestofbritishshow.com