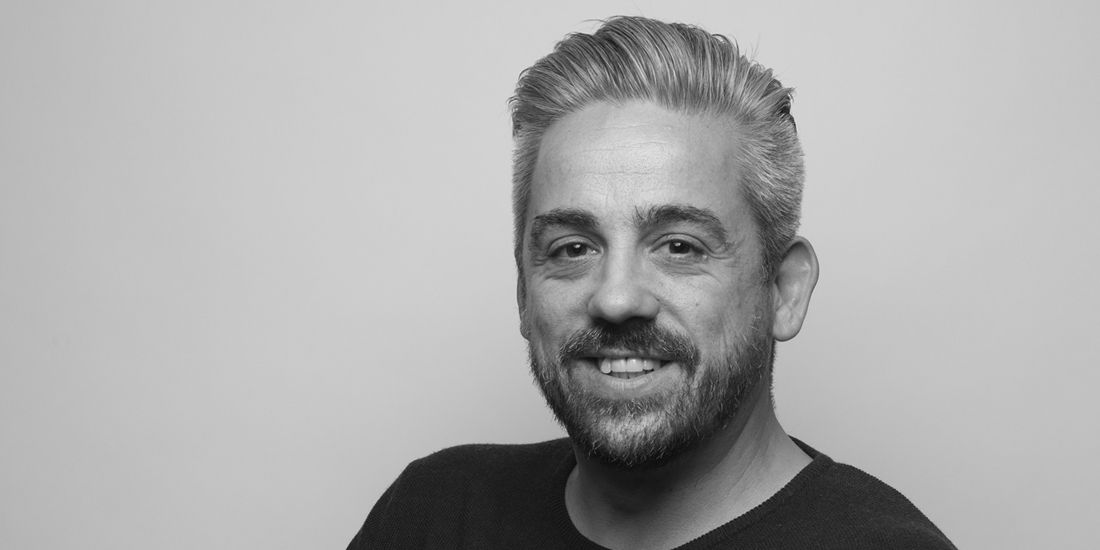 Mike has been involved in Media 10's expansion to China since its inception and discusses his experiences in this Q&A.

Media 10 China’s Managing Director has led some of the most exciting launches in the event industry with Design Shanghai, Ideal Home Show China and Best of British.

Mike Dynan lives between London and Shanghai and enjoys being on the move; but he still finds time to cook a 32-course meal and spend a week with a native tribe in Borneo. Meet Mike Dynan, a citizen of the world. 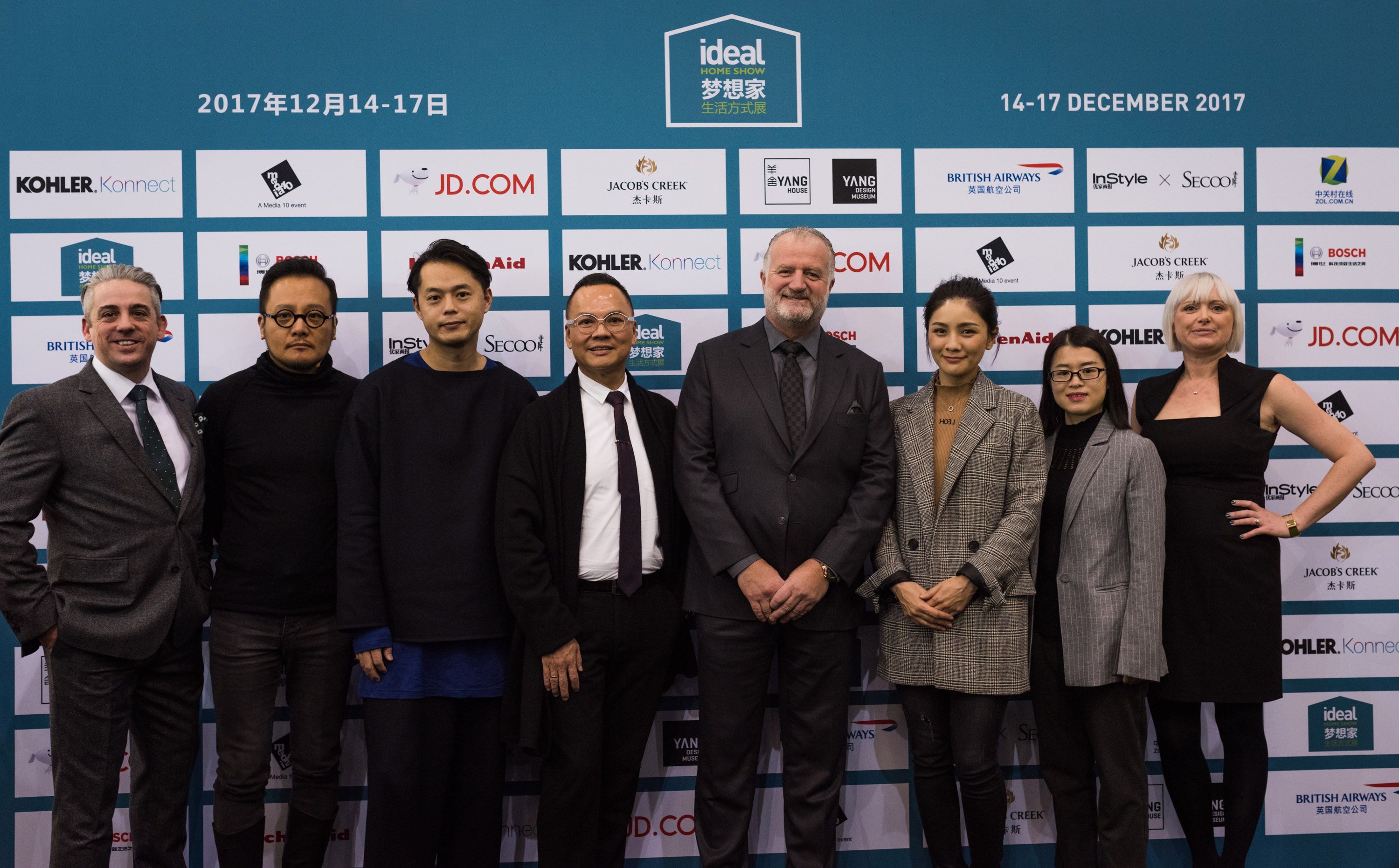 You have been involved in Media 10’s expansion to China since its inception. We’ve heard it is a story full of adventures. Would you tell us a bit about the early days?
Lee Newton (Media 10 CEO) and I went China 11 years ago and we wanted to really understand the country, the culture and try and get under the skin of it. We had loads of adventures and some real culture-shocks but, being in a country in an incredibly exciting moment in its developmental history, is just priceless. Each time we visited, we were introduced to more and more industry elite, higher and higher government leaders and the fun never stopped. We’ve both been interviewed on TV shows: Lee has been on The Mind of a Millionaire and I have been on Good Morning China. But being in Shanghai, one of the biggest cities in the world, is an adventure in itself and being invited to do business there is incredibly exciting!

You have now launched Design Shanghai, Best of British and this month, the Ideal Home Show in China, covering distinctive audiences and consumer needs. No other British event organiser has established such portfolio in China yet. How do you manage to deliver it in China, with all the challenges?
Very hard work and originality: having a style, character, a DNA that is new in China has got us a foot in the door. But the execution is equally crucial and having a great team with the same enthusiasm and passion both in the UK and in China has enabled these successes. 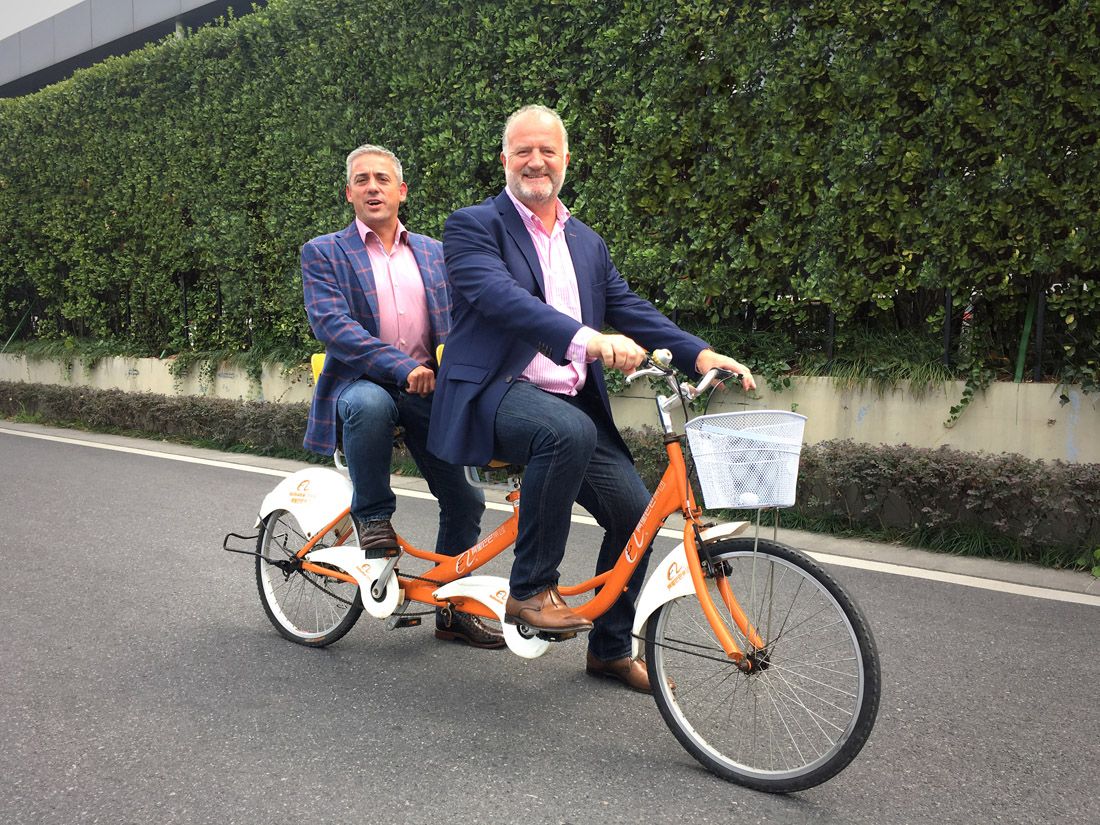 Would you be able to tell us about future plans in China?
China is incredibly important for Media 10’s growth strategy. Lee and the board of directors have seen what we can do with the shows we have launched; they understand that this is the biggest (and yet underdeveloped) market in the world. No one is doing what Media 10 does, which gives us amazing opportunities. Design Shanghai is already the biggest design show in Asia and the forecast is that it will continue to grow from strength to strength. Best of British marked our first partnership with the British Government and was a hugely successful launch in 2017. We are considering how to develop the partnership in the next editions and implementing new ideas to promote British businesses in China.

In another pioneering move, we have just launched the Ideal Home Show in China, bringing the oldest and most successful shopping event in the world to the biggest shopping market in the world.  Our ambition is to take the Ideal Home Show to every major city in the country: when you think that China has a population three times the size of Europe, that’s a lot of cities to put in perspective.

Considering that you travel quite a bit, how do you relax?
I’m not really one for relaxing. I like to be on the move. However, it’s really important for me to spend time with my family every time I am not in China. I also love music, especially live music and festivals. I also drink a lot of wine!

What is the most extraordinary place you have ever been?
On my honeymoon, we went to Borneo where I spent a week living in the jungle, with a tribe in Sabah.

And finally, tell us about your most memorable meal so far? I love food and have eaten all over the world. I have had some great meals in China – once you get past the duck’s tongue and chicken’s feet! There’s always a story behind a big meal and I have been asked to crack the Monk’s chicken and chase the West Lake cod; taken part in tea ceremonies and had some of the most amazing dumplings and the occasional hot pot (fry your own food in a boiling vat of 2ltrs of chilli oil!). My most memorable meal of all time was when a friend and I cooked a 32 course meal on my 32nd birthday, which was enjoyed by a huge group of friends!