Media 10 presents: 'The Creators of the Future' 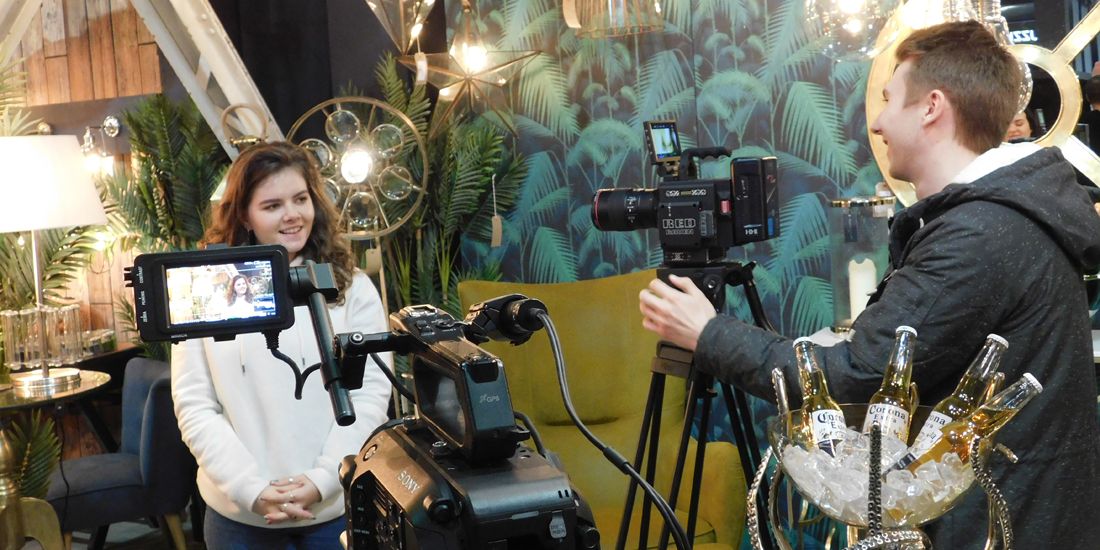 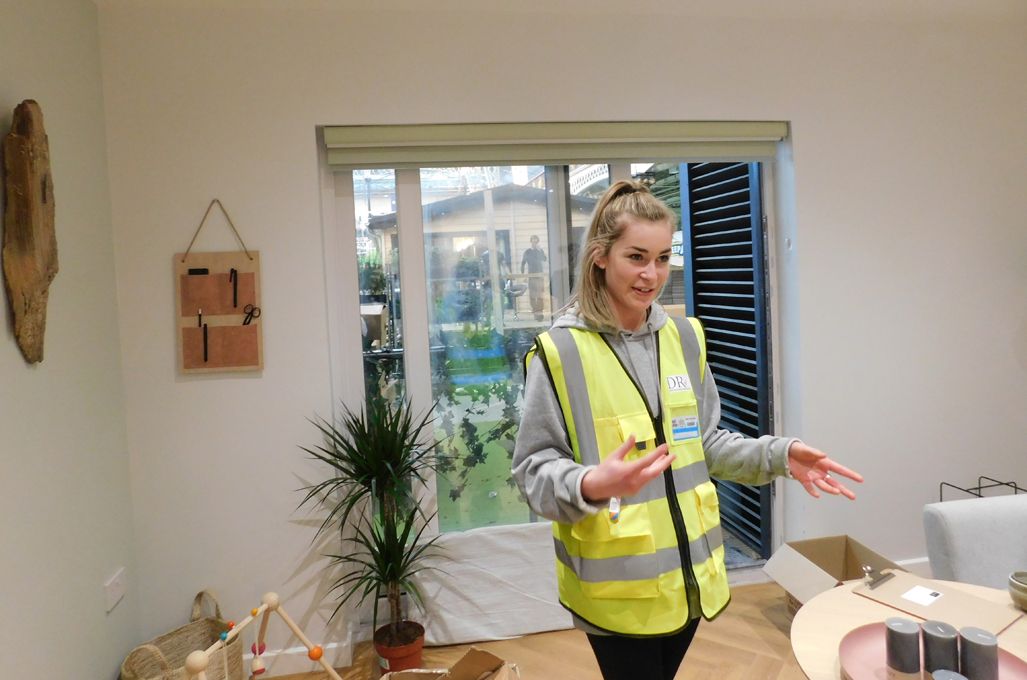 What does one of the most influential media and events companies in the UK, art & design students and film-making graduates have in common? A lot, we discovered: creativity, drive and passion!

An inspirational idea sparked over coffee, became a ‘one in a lifetime opportunity’. The desire to introduce new talents to a fiercely competitive industry prompted Media 10 to facilitate a pioneering partnership between graduates from Cambridge School of Arts and students from Chichester College during the build-up of the Ideal Home Show at Olympia London, earlier this year. 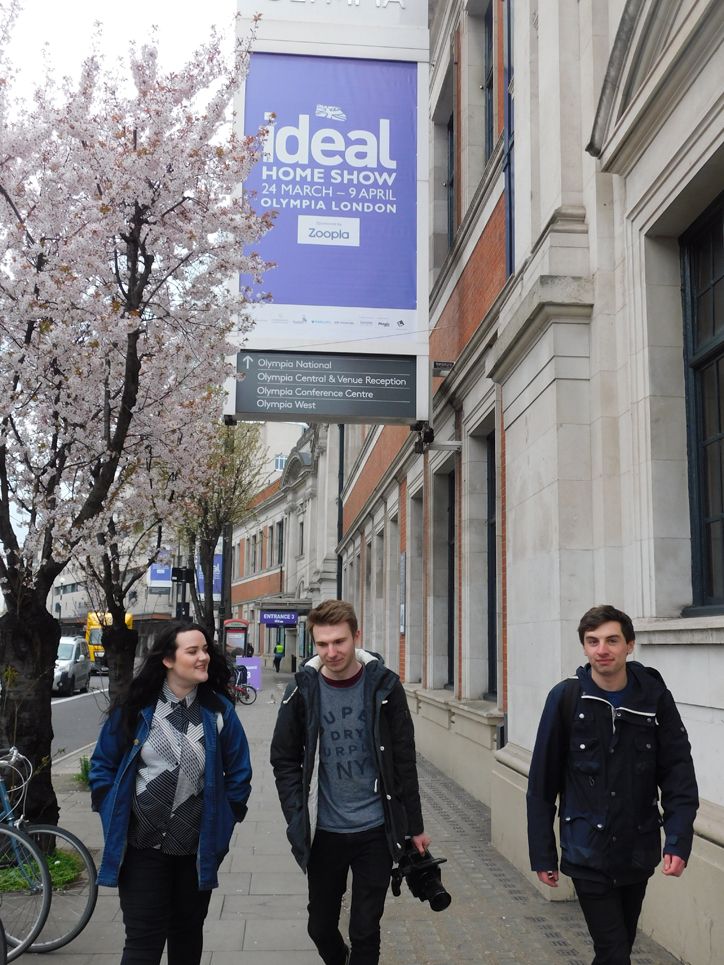 The team’s work was on display at the 21st Century Cottage and Property Ladder Apartments during the spring edition of the event, which welcomes over 250K visitors a year.

Explaining the concept, Isobel said: “The idea of involving students in the Ideal Home Show came about because the organisers of the show, Media 10, always wanted to showcase what is fresh and new and exciting in homes and the most logical way to do that was to ask the designers of the future to get involved and to bring some really creative ideas to the show.”

To document such initiative with fresh eyes, Media 10 invited Film and TV Production students to capture the Designers of The Future. A team of the BA Hons TV & Film Production 3rd year students from the Cambridge School of Arts registered the build-up through their own creative eyes. Given a small; briefing, the crew had creative freedom to portray the experience. The objective was to grant the team ample creative freedom as the designers themselves.

It took good planning, great equipment (two cameras: a Red Raven and a Sony FS7); and 4h48m of footage! The beautiful result is seen in the 3min film: as we see the Chichester students showcasing their signature creations brought to life in the show homes, the talent and creativity of the graduates from Cambridge School of Arts unfolds in the signature video.

Noah Harries, Juliet Walsh and Jordan Adcock, who have now launched their own film production company, said: “Working with Media 10 on ‘The Designers of the Future’ video was an exciting opportunity as it allowed us to work to a brief with a real client in mind, which was a fairly new concept as we approached the end of our degree. Once a rough vision for the project had been outlined it was great experience being allowed complete creative freedom on the project to showcase the world’s oldest exhibition which has been running for 109 years. (…) As a result of our work on this project we have recently formed a production company, Black Comet Films, specializing in corporate, fashion and music productions.” 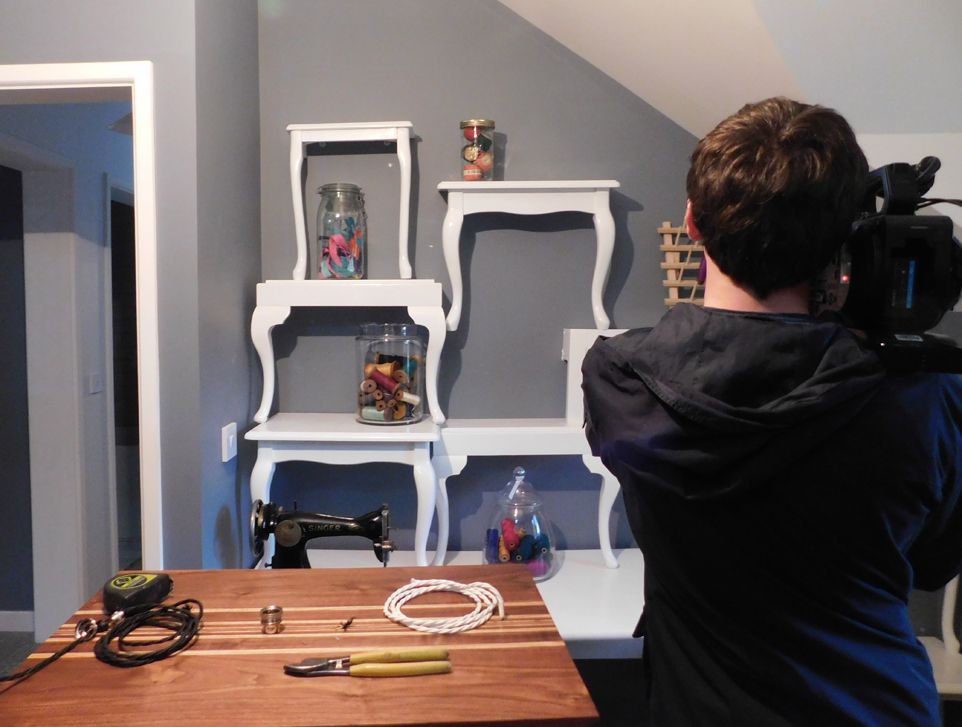 We are thoroughly delighted with the outcome: it demonstrates how Media 10 works internally too, with a clear understanding of how competitive and difficult it can be for a young talent to get that foot in the door. In addition to partnerships in events and publications, Media 10 also works with a number of interns with 30% of them offered full time employment and further, the same percentage progressing to management roles within the company. 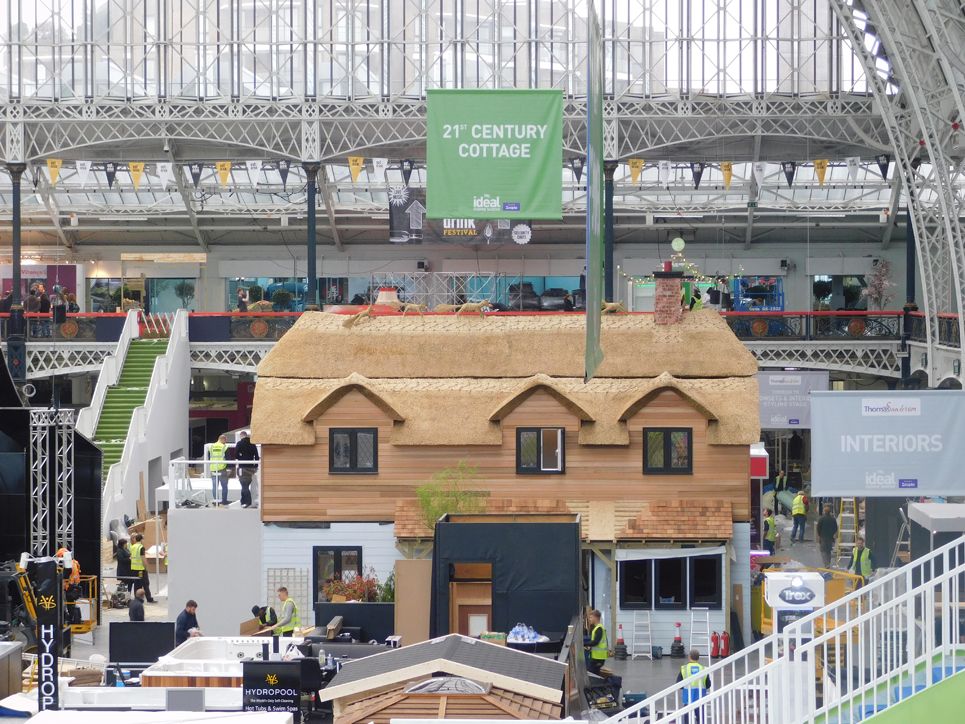